CMB Swiss Co GmbH (“CMB Swiss Co”) was founded in December of 2014 in Schaffhausen, Switzerland. CMB Swiss Co’s primary purpose is the sourcing of potential individual interested in the EB-5 Program. In order to obtain the aforementioned goals, CMB Swiss Co engages in the process of educating, marketing, and development of potential EB-5 Participants exclusively for CMB EB-5 limited partnerships.

"What are the benefits to participants?" 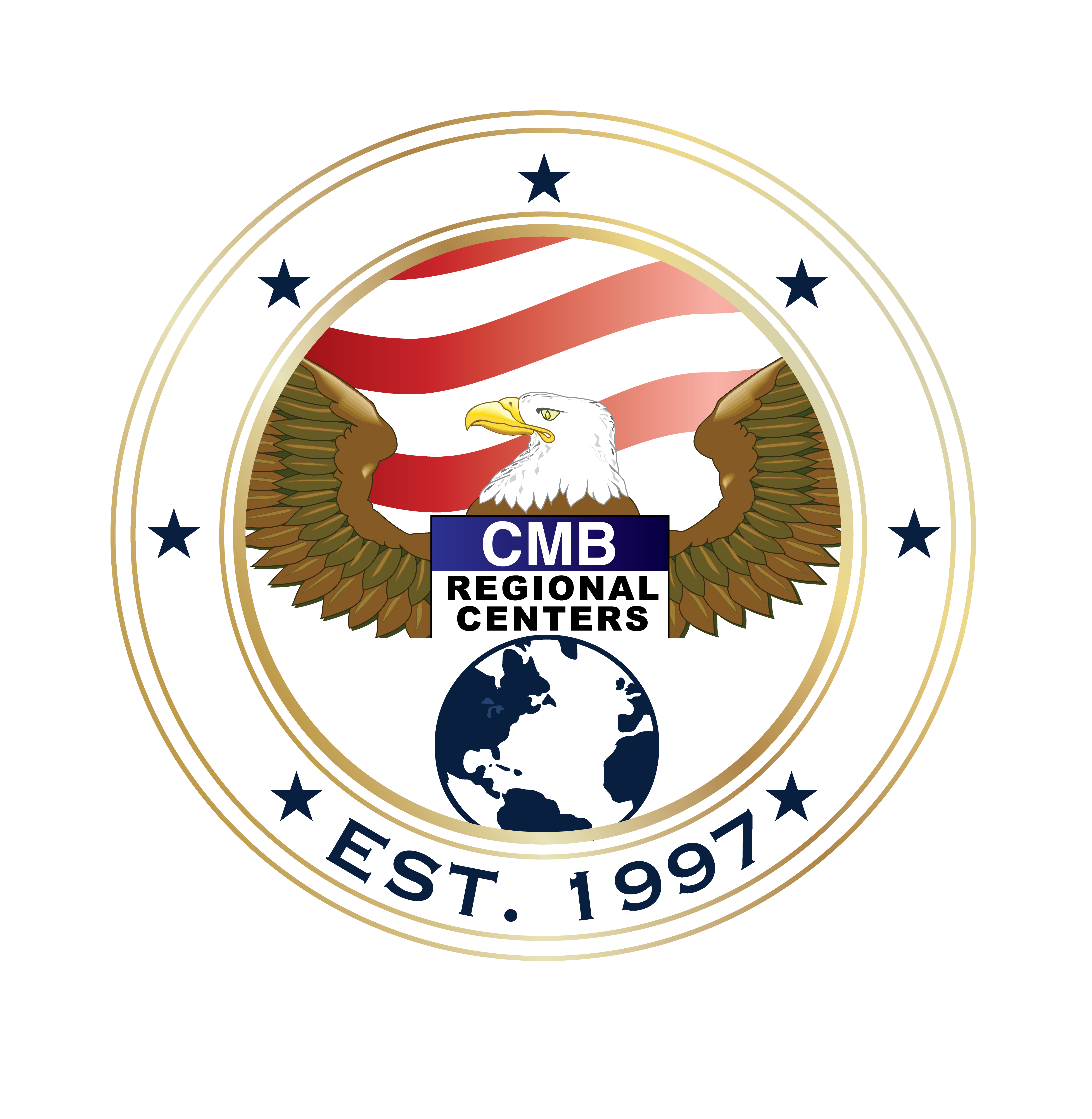 The CMB companies, CMB Regional Centers and CMB Swiss Co, specialize and work within the U.S. EB-5 Immigrant Investor Program (“EB-5 Program”). The EB-5 program, created with the intention of stimulating the U.S. economy through job creation and capital investment by foreign investors, is administered by the United Stated Citizen and Immigration Service (USCIS), a division of the U.S. Department of Homeland Security (DHS). CMB Regional Centers has over 20 years of experience in assisting our clients and their families pursue their dream of a life in the United States. CMB carefully selects and structures each EB-5 investment offering with a goal-focused approached and places the aspirations of our clients above all else. As an industry leader, CMB streamlines the EB-5 immigration process for each of our clients by providing trusted support and a proven model for success. CMB has raised over $3 billion in EB-5 funds which are invested in projects to achieve the EB-5 immigration goals of over 5,700 clients. Contact CMB for information on our exclusive EB-5 opportunities.